Budget 2017: Increase in National Insurance for the Self Employed

*Please note that after this blog was published, plans to increase National Insurance for those who are self-employed have been dropped.*

One of the biggest talking points that has come out of the Budget 2017 announcement, is how those who are self employed are to be expected to pay more national insurance.

Since, chancellor, Philip Hammond dropped this bombshell the media has gone crazy…

The Guardian published an article entitled, ‘This is grossly unfair’: self-employed readers react to NICs increase.

The Telegraph’s published article on this topic had the title, Budget 2017: Millions of self-employed hit by 2 per cent rise in National Insurance Contributions, breaking Tory manifesto promise.

Are the media just fear mongering?

Every big name in the media industry has been covering this news story and at first glance it doesn’t seem like very good news for those who are indeed self employed.

In addition to this, it doesn’t make the tories look great, as in their manifesto they did promised that they would not increase national insurance. Tut tut David Cameron!

Telling the self employed that they will be paying more national insurance (and not less) may start the panic alarms going, however, just how badly will they be affected?

We’ve have made some calculations and worked out that sole traders who have profits over £228800 will be the ones who are worse off.

Sole traders will be £10 worse off for every additional £1000 they make because of the Budget 2017 – doesn’t have quite the shock factor as the titles above right?

Can I avoid the increased national insurance?

You’ll be pleased to know that you can avoid the increased national insurance. So it’s not so doom and gloom. Instead of being classed as a sole trader, there are other ways in which you can trade to save some pennies e.g. registering yourself as a limited company.

We would recommend sole traders who are earning over £20,000 to be registered as a limited company instead of as a sole trader anyway.

What is National Insurance?

We’ve all undoubtedly heard of national insurance, but what does it actually encompass?

Why did self employed people pay less?

In the past, the reason self employed paid less was because of lesser entitlements to benefits and pensions, however, these disparities have been axed, so the difference in rates is now deemed as unfair. However, critics say the difference is justified due to the fact self-employed people are not entitled to holiday, sickness pay etc.

If you would like to talk to us about this topic or anything else related to be being self employed, please do not hesitate to get in touch.

The new spending plans put in place by the government has affected a lot of businesses and self employed individuals in many different ways. Unsure how else you will be affected? 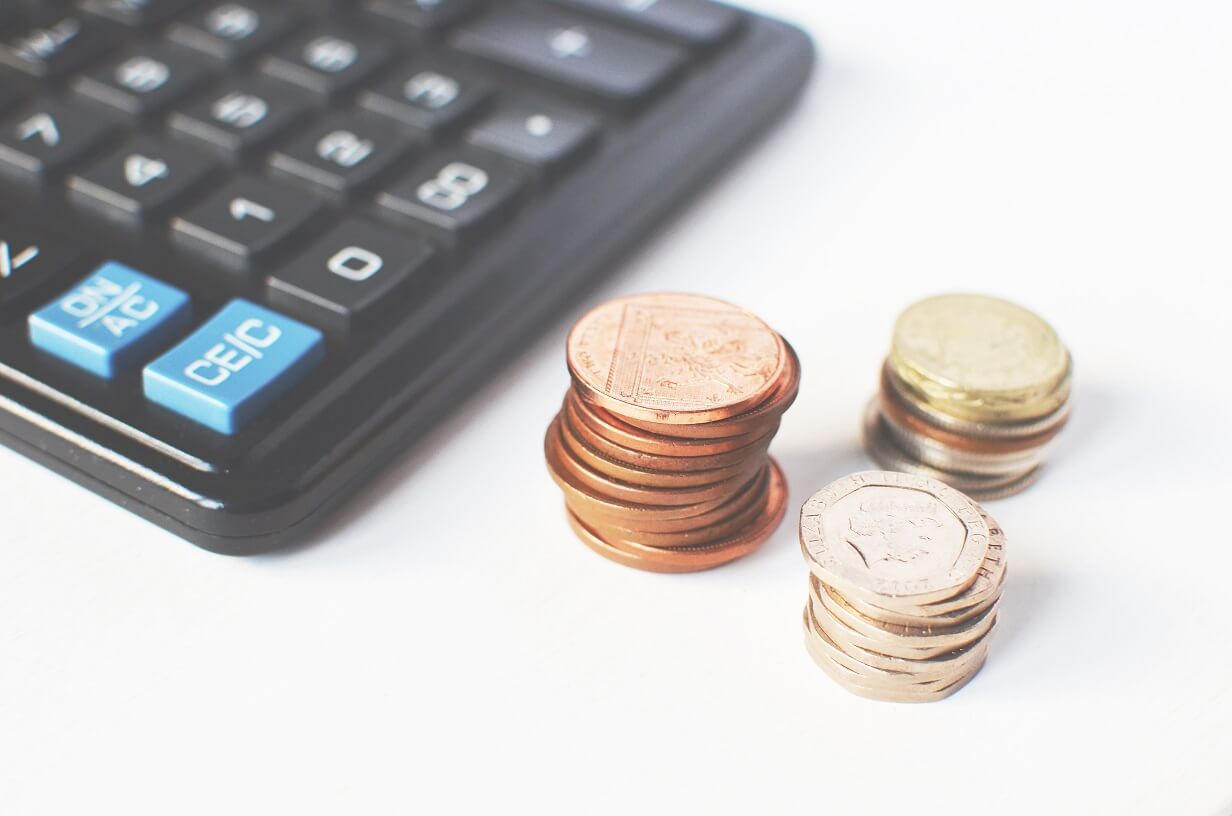 Everything you need to know about tax planning