It is very common practice for company owners and shareholders to pay themselves in the form of dividends rather than a salary. Before the new spending plans were announced, upto £5,000 could be taken that was tax-free. As part of Chancellors Philip Hammond’s spring budget 2017, this has been more than halved and from April 2018, it has dropped to only £2,000 that can be taken tax-free.

Are company owners the only ones who are affected?

No, whilst this is bad news for company owners, there are others that will be affected with this change. Investors in companies that have a portfolio of shares which are held outside Isas or pensions will also be affected.

Why has this change been made?

Many have questioned why Hammond has decided to do this. The main reason is to bring the taxation of the self-employed and small business owners more into line with the tax paid by employees. I guess you could say to make it fairer. Half of those who will be affected are director shareholders whereas the other half are investors.

The current dividend tax allowance is only a year old, as it was only introduced back in 2016. See below the current breakdown of what is taxed if it is above £5,000:

Hammond sees the current tax allowance as a unfair ‘perk’ with the greatest beneficiaries being either those who are director-shareholders or wealthy savers with share portfolio’s worth more than £50,000.

Breakdown of costs for each type of taxpayer

A report carried out by a London based accountancy firm worked out the following figures related to the type of taxpayer:

What affect will this have on shareholders?

The Government estimates that this change in the Budget 2017 will affect around 2.27m individuals in 2018 who will lose on average around £315, when the new spending plans will come into effect.

Budget 2017 and the impact on investors

The impact that the new budget will have on investors, is only those who have saving held outside of an Isa.

Investments held within an Isa or pension will not be affected.

Before the tax allowance was introduced in 2016…

Important – you must ensure that any tax must be declared on a self assessment form.

If you would like to talk to us about this topic or anything else related to dividends, please do not hesitate to get in touch.

The new spending plans put in place by the government has affected a lot of businesses and self employed individuals in many different ways. Unsure how else you will be affected? 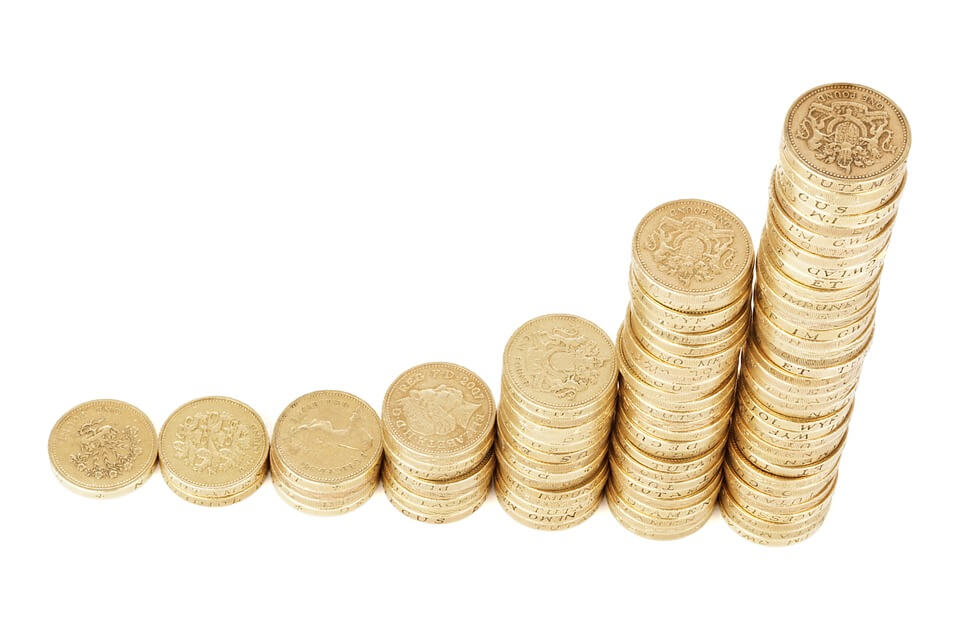 Budget 2017: Increase in National Insurance for the Self Employed