Is your business ready for Bitcoin, Blockchain and Cryptocurrency? 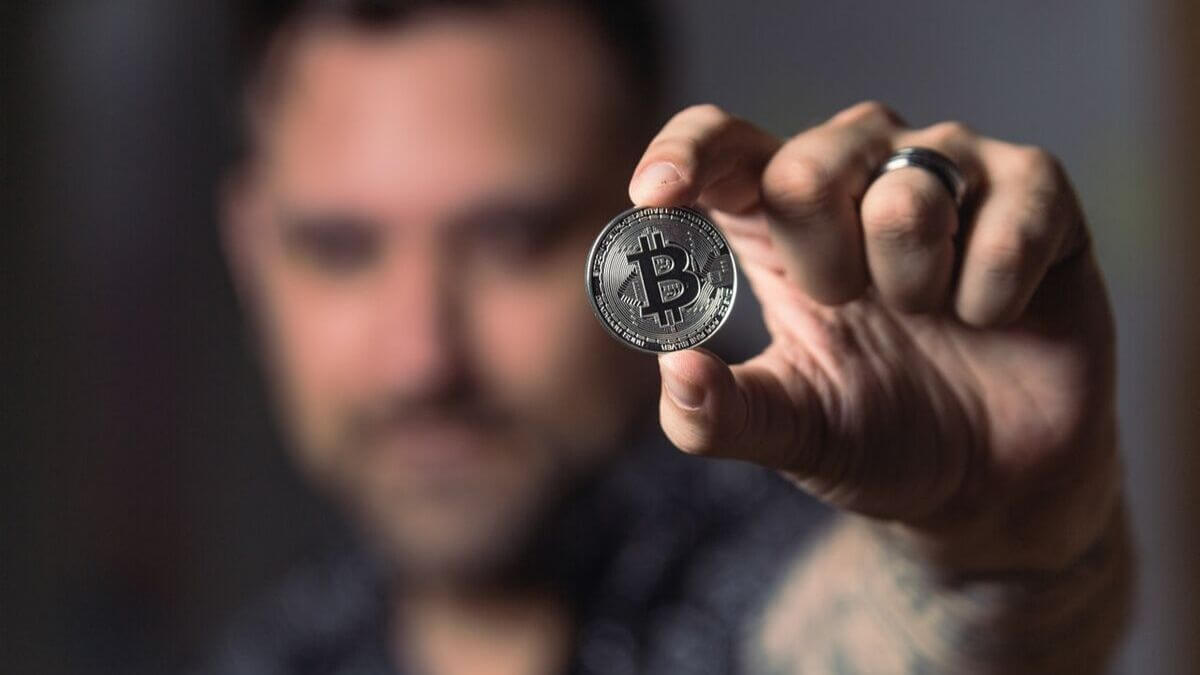 Is it just us or does everyone seem to be talking about ‘blockchain and cryptocurrency’? If you Google ‘this week’s top business news’ there will be at least one or two blogs talking about it.

Maybe you listen to podcasts or read industry newspapers and magazines to keep up with the latest business news and topics. I bet there have been countless episodes or articles on the subject of cryptocurrency.

There’s even courses on the topic of cryptocurrency, maybe you have attended one or two already?

Bitcoin, blockchain and cryptocurrency are the buzzwords that are very much ‘on trend’ right now.

Class yourself as a bit of a geek and love reading the stats and facts?

Here are some interested stats and facts about the cryptocurrency industry:

If your business has been toying with the idea of getting involved with cryptocurrency, you have stumbled across the right blog.

We will help you to get your head around this often-confusing topic, looking at both the advantages and disadvantages and help you decipher whether your business is ready to take it on or not.

Getting our heads around the terminology

First things first, let’s get our heads around the terminology and what exactly each term means. This seems like a sensible place to start.

Think of Bitcoin as being an online version of cash, which can be used to buy either products or services, just like traditional ‘paper’ money.

Most shops are yet to accept Bitcoin and some countries have even ‘banned’ the use of it (even though technically speaking you can’t ban it but that’s a whole different topic altogether).

How does Bitcoin work?

How are new Bitcoins created?

Computers basically have to work out ridiculously hard sums, and when they have worked out a sum they are then (occasionally) rewarded with a Bitcoin, which the owner can keep and store in their ‘digital wallet’.

Some people will set up computers for the sole use of working out sums for Bitcoins and this is what is known in the industry as ‘mining’.

Sums are getting harder and harder to work out for computers, to stop too many Bitcoins being generated. Nowadays, if you set up your computer for mining Bitcoins, you could be waiting years until you get a single Bitcoin. Yes years!

Every single Bitcoin (and other types of cryptocurrency) transaction is recorded in a public list which is called ‘blockchain’.

Blockchain makes it possible to trace the history of Bitcoins and transactions. This stops people spending what they don’t have, making copies or undoing transactions.

Anyone can access the data, but no one can edit it and the first block in the Blockchain is always called the ‘Genesis Block’.

Cryptocurrency is an internet-based medium of exchange which uses cryptography* in order to conduct financial transactions.

*Cryptography is the method of protecting information through codes so that it can only be read and processed by those who it is intended for.

One of the reasons why cryptocurrency is so desirable, is that it’s not controlled by any central authority (for example with traditional ‘paper’ money, it is controlled by banks).

Theoretically, cryptocurrencies are immune to ‘old ways’ of government control and interference.

Are there other types of cryptocurrency?

Yes, whilst Bitcoin is the most talked about and ‘known’ cryptocurrency, there are other types out there:

If you want to learn more about the different types available, we would recommend checking out Investopedia’s blog (obviously after reading our blog…).

So, we’ve already bought up one key benefit of cryptocurrency which is that it works on a ‘peer to peer’ basis meaning no third party (e.g. bank) is needed.

What other benefits are there?

Bet you have reached this part of the blog and are thinking, Bitcoin and cryptocurrency sound great. How do I sign up?

Hold your horses. Before getting too carried away, lets now look at the disadvantages of using cryptocurrency.

Now we have covered the general advantages and disadvantages of cryptocurrency, let’s have a look into business specific advantages:

Which companies are already accepting cryptocurrency?

Many businesses are already ahead of the curve (so to speak) and already accepting cryptocurrency such as:

You may be thinking that they are all big brands, of course they are using cryptocurrency, they have a lot more money and resource than SMEs.

Whilst this may be true, there are smaller companies that are using cryptocurrency, for example Fetch Portraits which is owned by a dog photographer and Hotmaple who sells (you guessed it) maple syrup. One of our clients is already using it.

If you want to know more, or would like some further information on cryptocurrency, please fill in your details below and one of the team will be in touch. Alternatively, give us a call on 0333 200 0714. 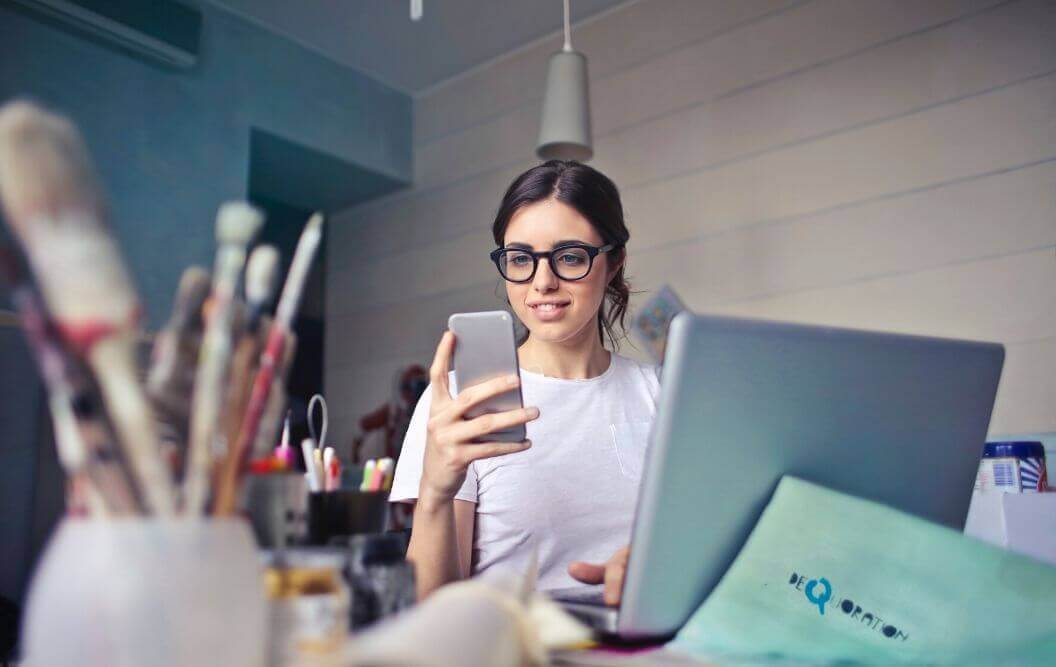 Everything you need to know about self-assessment tax returns