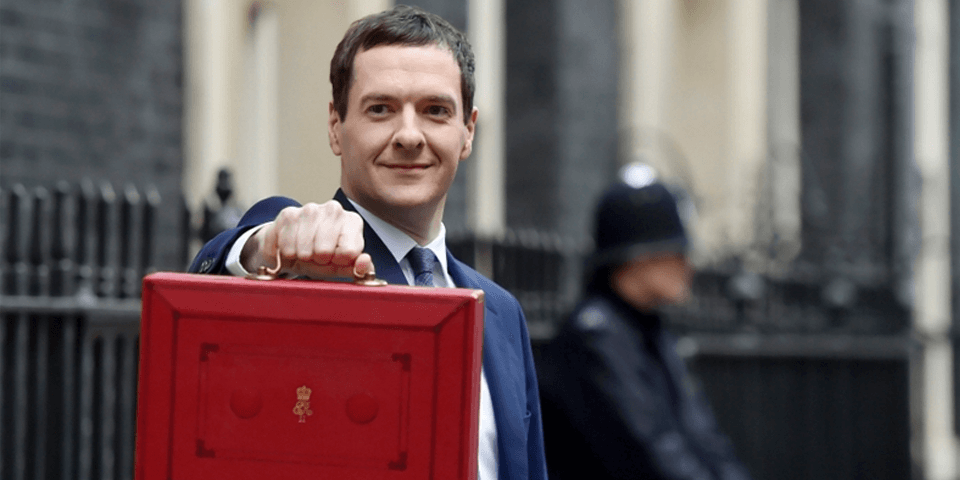 It’s official, George Osborne has unveiled the 2016 budget and below we have highlighted the main points:

Taxpayers with an income that exceeds £50,000 in a tax year will be subject to an income tax charge if a child benefit is also received by them or their partner.

Changes to income tax rates have been introduced and new rules for dividend income will come into effect 5th April 2016, which will see the notional 10% tax credit abolished.

Changes include the basic rate tax will no longer be taken away from personal savings interest, from 2016-17 onwards everyone will be entitled to the same personal allowance (regardless of when they were born) and an abatement of personal allowance will apply of £1 for every £2 of taxable income.

Changes include in circumstances where the director is the sole employee they will no longer be able to claim Employment Allowance and if an employer hires an apprentice who is under 25 years of age, they will no longer be required to pay secondary Class 1 National Insurance contributions (NICs) on earning up to the Upper Earning Limit (UEL).

According to the Finance Bill 2016, the annual allowance for individuals earning above £150,000 will be reduced on a tapering basis starting from tax year 2016/17.

A reduced rate of IHT of 36% will be introduced in circumstances where 10% (or more) of the net estate is left to charity from 6th April 2016. 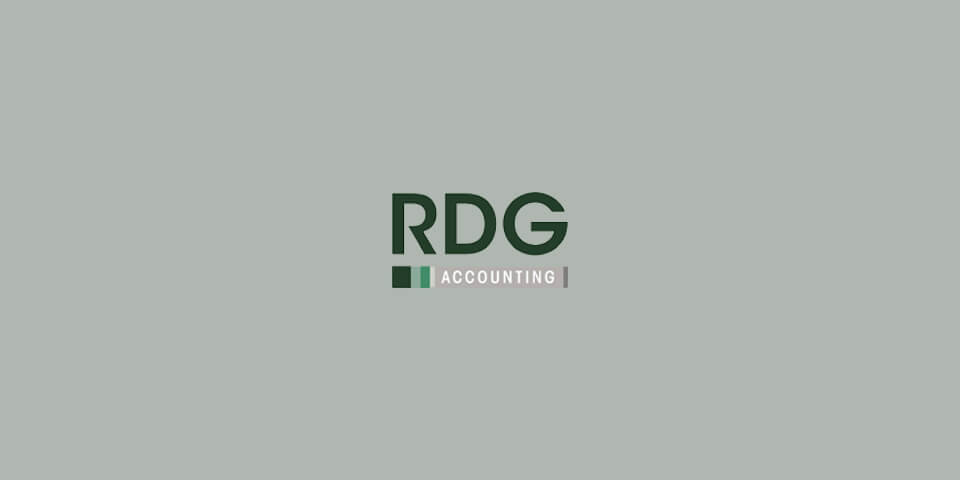