Main Highlights from the Autumn Budget 2017 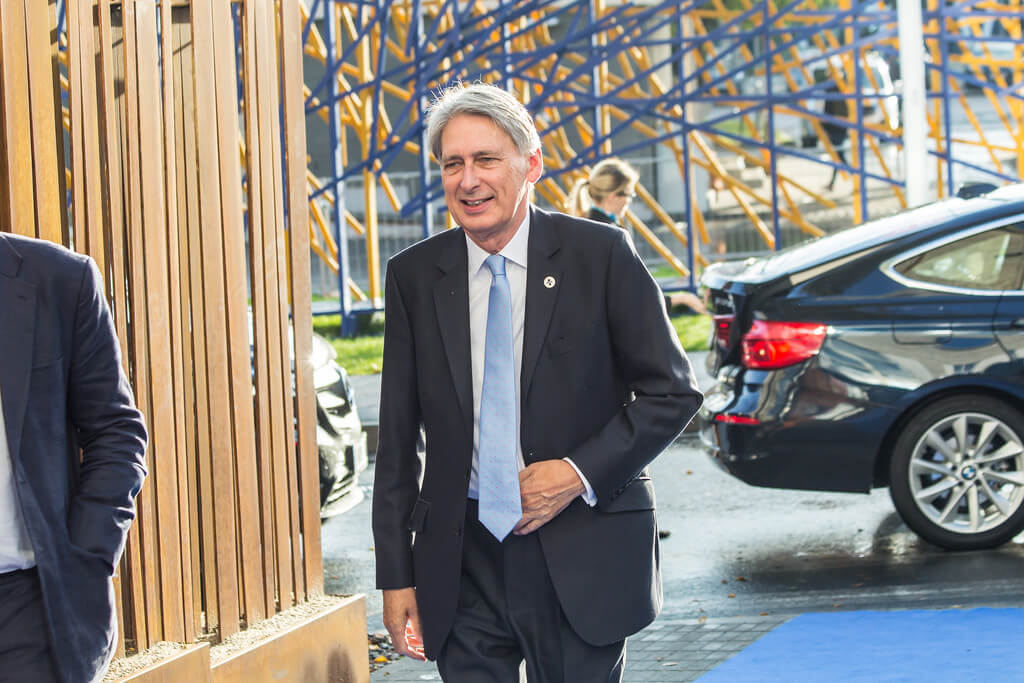 On the 22nd November 2017, Philip Hammond announced the Autumn Budget 2017. During his announcement he said that the economy “continues to grow, continues to create more jobs than ever before and continues to confound those who seek to talk it down.”

The budget has revealed significant changes that will affect both businesses and individuals.

Below, we have listed some of the main headlines that we deem as the most important.

Stamp Duty Land Tax (SDLT) will no longer affect first time buyers where properties are below the £300k threshold. In addition to this, properties up to £500k will not be subject to pay SDLT for the first £300k.

The government will also begin a campaign to increase awareness of R&D tax credits with smaller and medium size enterprises. The focus will be on companies that use and develop emerging technologies e.g. Artificial Intelligence (AI).

If you own a company car that is a diesel, the benefit in kind supplement with increase from the current 3% to 4%. However, this won’t apply if your diesel car meets clean emissions standards.

For those who own an electric or hybrid car at work, you will be able to charge your vehicle without being taxed on a benefit in kind.

Next year, the government will introduce a national insurance contributions bill. Under this bill, there will be an abolition of Class 2 NICs and reforms to the NICs treatment of termination payments.

The current corporation tax is 19% and this will remain the same until March 2020 when it will be reduced to 17%.

The current limit for EIS company investment is £1m and this is going to increase to £2m. Saying this, businesses at high risk, relief will be restricted through the application of anti-avoidance measures.

There were rumours that the Chancellor would reduce the VAT threshold which has been frozen for 2 years now, which didn’t come true when the budget was revealed. Surprisingly, no changes are due to happen to the VAT threshold. In addition to this, to encourage companies to grow, there will be a consultation on VAT measures.

Royalties paid to entities residents in a tax haven (relating to UK sales) will be expected to pay tax. The government has estimated that this will bring in £200m per annum. It has been speculated that this isn’t a revenue gathering exercise, but instead a political gesture.

Before the Autumn Budget 2017, indexation allowance was available for companies who wanted to dispose assets but not for individuals. From 1 January, the indexation will be frozen to make it fairer.

Katrina Turton, one of the Directors here at RDG Accounting commented on the Autumn Budget 2017, “It’s a safe and stable budget to reassure small business especially good news that the VAT threshold has not been reduced. Our clients can be reassured that the dividend tax allowance was left alone so again a good budget for small business.”

If you would like to talk to one of the team about the Autumn Budget 2017 then simply fill in the form below and we will be in touch.

If you would like to read more on this topic, we recommend visiting GOV.UK.