Money laundering explained – everything you need to know 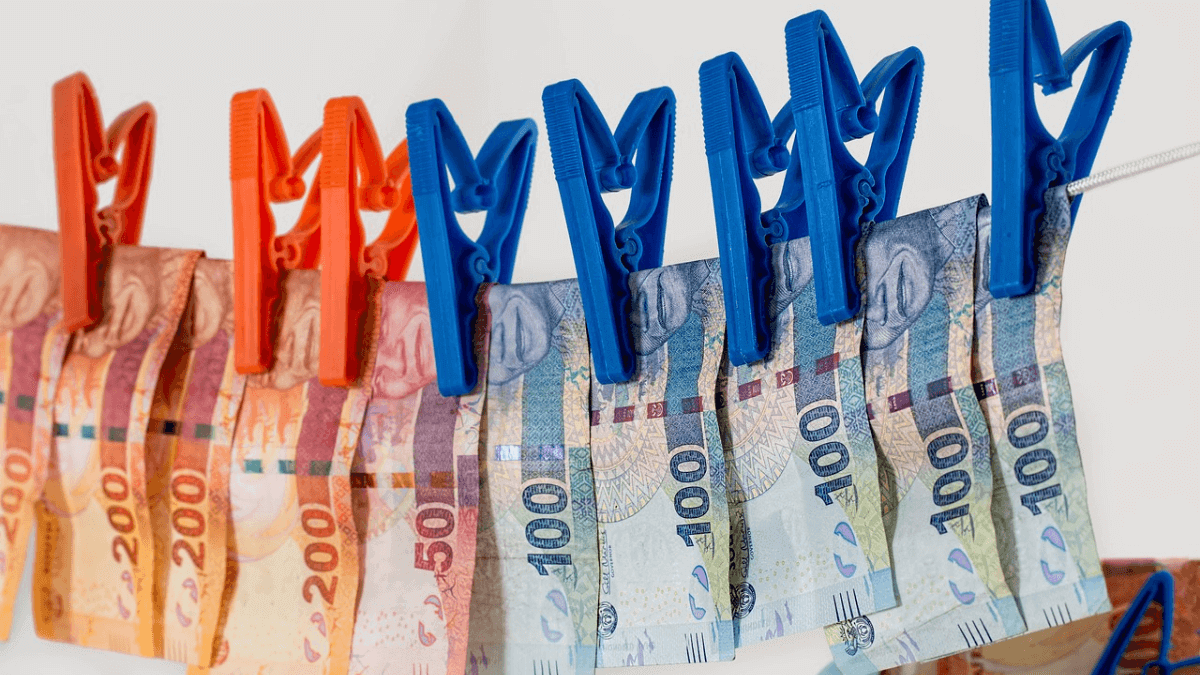 What is money laundering and how does it work?

Money laundering is one of those phrases most of us have heard, usually in films or on cops & robbers shows. We hear it, and we know it generally means to “clean” money that is “dirty”, but what is it exactly and how does it work?

Money that has been obtained illegally, through criminal activity, poses a problem for criminals because they can’t use it freely. It is difficult for them to explain where it came from, while it is also easier to trace – especially to the crime from where the funds originated.

However, after the money has been laundered, the true origins of where the money was illegally obtained has been concealed, thus making it more difficult to distinguish money from legitimate financial resources.

Criminals are then able to use the money for legitimate purposes, without fear of detection.

The processes of laundering money are extensive, but generally it can be broken down into three distinct stages.

What are the three stages of money laundering?

The three stages of money laundering are known as placement, layering and integration.

This is the stage at which the illegally-obtained cash is circulated into the financial system. The placement can be carried out through several different processes, including:

This is the stage where the source and ownership of the funds are disguised, or ‘washed’. That enables the money to be more difficult to detect, the intention being to confuse any paper trail for investigators.

Common methods of layering include:

This final stage, which is the lowest-risk of the three, involves moving the previously laundered money into the financial system, usually through banks and legal transactions, and making it become legitimate.

The usual methods of integration can include:

The act of laundering is committed in circumstances where a person is engaged in and, and that arrangement involves the proceeds of crime. These arrangements can include a variety of business relationships, such as banking or investment management.

The degree of knowledge or suspicion will depend upon the specific offence, but it is often present where the person providing the arrangement knows, suspects or has reasonable grounds to suspect, that the funds involved in the arrangement is derived from the proceeds of crime.

There is some debate on this, as it is argued whether money-laundering laws do or even should relate to tax crimes.

One of the issues is whether tax offences are a predicate crime within any particular jurisdiction. In some places around the world, governments do not raise tax revenue through income tax.

Therefore, the evasion of income tax cannot be a crime. However, this is not applicable to the EU as all the governments of the EU do raise tax revenue through charging income tax.

Tax offences fall on the border of what is and is not considered as laundering, this is owed to the fact that money a person lawfully receives cannot be laundered.

Why is money laundering illegal?

It is illegal for anyone to assist criminals in benefiting from the proceeds of their criminal activities, and the various stages involved in money laundering are also illegal in themselves.

Billions and billions of pounds is laundered every year around the world. And there have been some high-profile cases, not only in terms of the amounts of money laundered, but also in terms of fines and penalties dished out. Here are some of the biggest money laundering cases during the past 30 years.

In 2010, one of the biggest banks in America, Wachovia, admitted “serious and systemic” violations of the Bank Secrecy Act that allowed Mexican and Colombian drug cartels to launder $378.4billion between 2004 and 2007, the “largest violation of the Bank Secrecy Act”. Wachovia agreed to forfeit $110m and pay a $50m fine to the US Treasury.

British bank Standard Chartered were accused in 2012 of concealing $250billion in transactions involving Iran. For failures in anti-money laundering controls and violating US sanctions on Iran, Burma, Libya and Sudan, the bank had to cough up a civil penalty of £262million. Standard Chartered also had to pay a further £232m in civil penalties in 2014 for failing to flag suspicious transactions.

An island country in Micronesia, Nauru became a tax haven in 1993. In 1998, 5 years later, Russian criminals managed to launder around £53.7billion through shell banks. They got away with it as Nauru banks didn’t verify the identities of its customers or question where deposited money was coming from. The sanctions were lifted in 2005 after the island abolished its 400 shell banks.

In the 1980s, BCCI became a key interest of financial regulators and intelligence agencies, due to concerns that it was poorly regulated. Investigations found that BCCI was in fact involved in not just money laundering but other serious financial crimes globally, which totalled an estimated £17.6billion. In 1990 BCCI pleaded guilty and were fined £11.3million.

HSBC, which has more than 150 years of history, forfeited £1.2billion in 2012 following a report by a US Senate committee report which stated that HSBC had been in breach of money-laundering rules, and had assisted Iran and North Korea to circumvent US nuclear-weapons sanctions. These issues are said to have allowed the laundering of an estimated £5.57bn over at least seven years.

Are smaller business at risk of falling foul of money launderers?

The answer is: Yes. It’s not just big business that are at risk, even small companies can be affected by money launderers, which makes it all the more important to have steps in place to ensure they are safeguarded.

All UK businesses have a duty and responsibility to be aware of the risks involved, and to play their own role in preventing money laundering.

Making due diligence an everyday occurrence is key to avoid becoming unwittingly involved. Utilising simple common sense will go a long way – if something smells fishy, it’s usually because it is.

Conduct thorough client checks for existing or potential new clients, and always do your due diligence before accepting an investment.

Be vigilant at all times and, if you suspect anyone of any illegal activity, trust your instincts and act on them.

What do to if you suspect money laundering

In short, if you suspect someone of money laundering, you should report them. You can do this by submitting a Suspicious Activity Report on the National Crime Agency (NCA) website.

The NCA is focused on tackling illicit finances derived from criminal activity at home and abroad, because the critical importance of the financial sector to the UK’s economy means that money laundering, particularly high-end money laundering, can threaten the UK’s national security and prosperity, and undermine the integrity of the UK’s financial system and international reputation.

The NCA want to make the UK a hostile environment for money laundering by:

Do you want to know more about money laundering

High value traders, estate agents and solicitors are among those who could be vulnerable to money launderers.

If you want to know more, or would like some further information on money laundering, please fill in your details below and one of the team will be in touch. Alternatively, give us a call on 0333 200 0714. 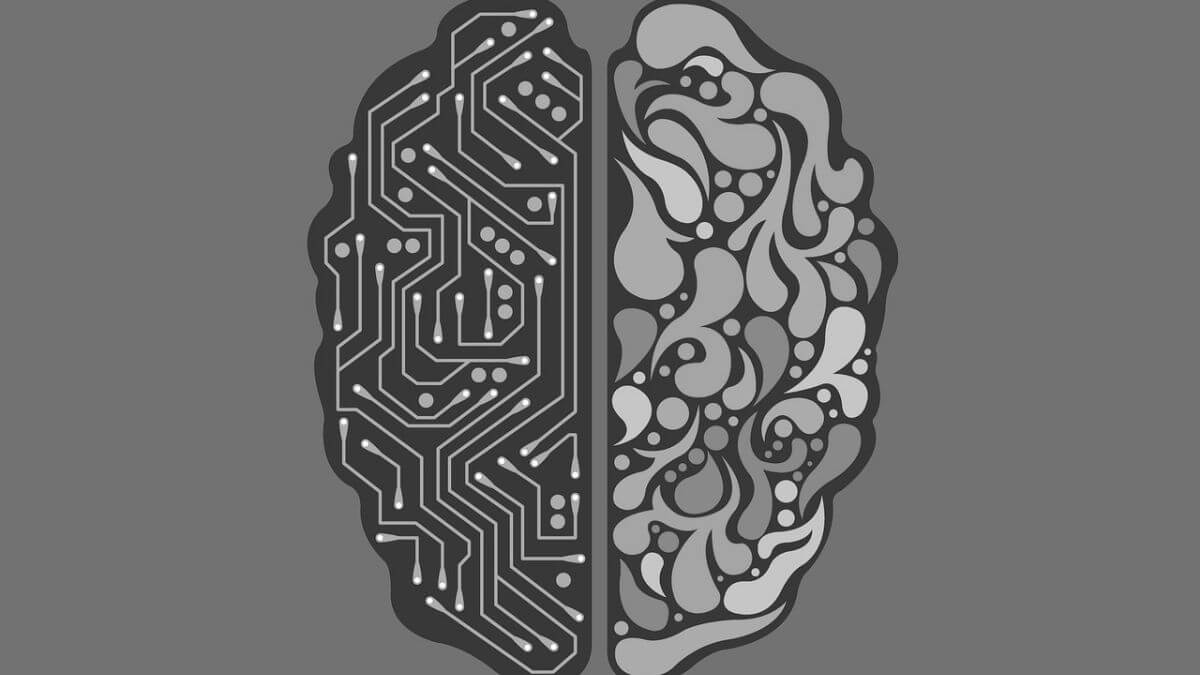 How Artificial Intelligence (AI) is reshaping the accounting industry