New dividend tax: No one is safe from the taxman 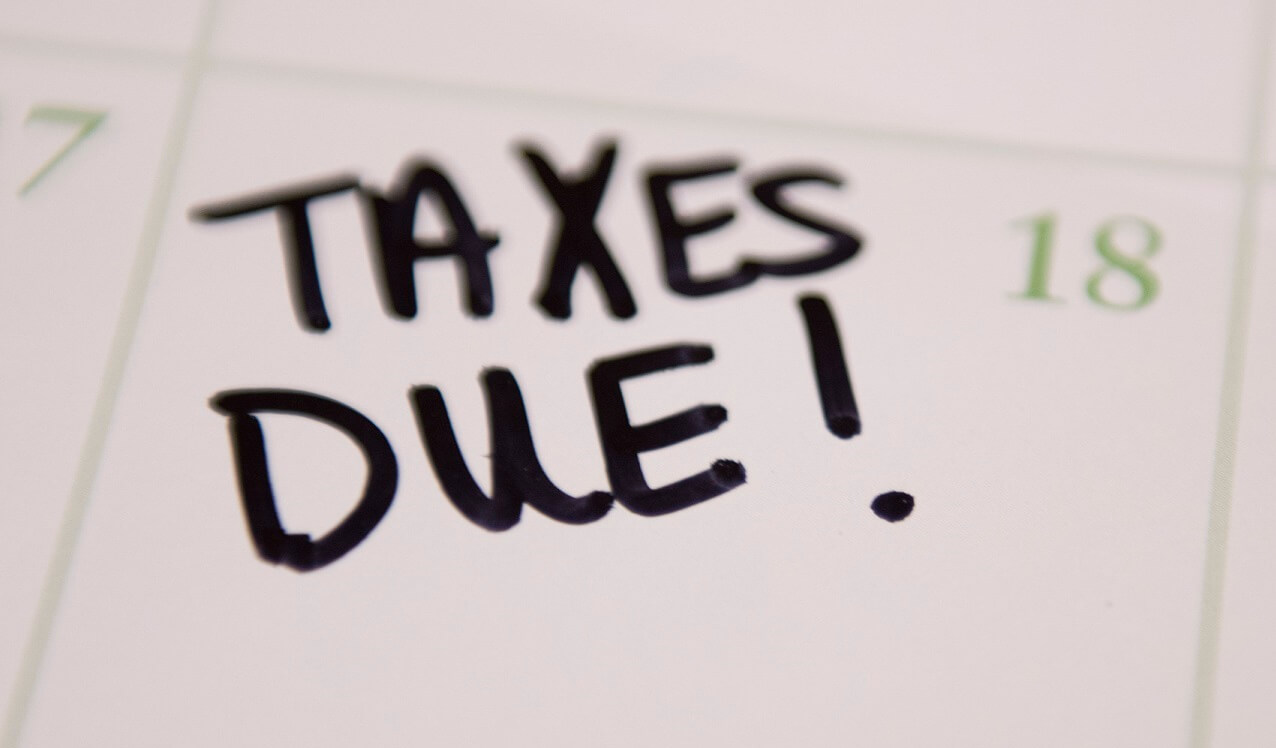 Sorry to be the bearer of bad news, but due to changes in dividend tax rules no one is safe from the tax man. Shareholders used to be able to withdraw dividends from their business (and in most cases) not face a tax bill. Unfortunately, this is no longer the case…

Changes first came about back in 2015, when George Osborne announced a new tax on share dividends in his budget. Back then, when it was first announced this caused both dismay and confusion.

According to the 2015 budget, you were still able to withdraw dividends of up to £5000 tax free, however, anything above was taxable.

Further changes in the Spring Budget 2017…

In addition to these rules, in his Spring Budget 2017, George went on to change the dividend tax rules. He announced that from 6th April 2018, the tax-free dividend allowance would reduce from the current £5000 to £2000.

The increased taxable income means more and more people facing payments on account and those who previously didn’t have liability now face a bill come January 2018. Also, those taxpayers who owe over £1000 in tax in January 2018, will be expected to pay 50% of this amount on account of their following year’s tax bill in January, alongside this year’s bill. With the remaining 50% due in July 2018.

Payment on account is a tax payment that is made twice a year and was bought in to allow taxpayers to spread the cost of the year’s tax. HMRC calculate this by looking at previous bills and then what you owe is due in two instalments. You could see payment on account as a way of paying your tax bill off in advance.

What happens if I pay too much?

If HMRC’s estimate is wrong and you end up paying too much, you will be refunded. However, it may be the case that their estimate was too low meaning that you owe the taxman more.

How to avoid a horrible shock…

No one likes nasty surprises, especially when it comes to large unexpected bills. If you haven’t already, we would highly recommend completing your tax return sooner rather than later. This way you will know just how much money you will owe in January 2018, allowing you to plan accordingly.

Already a client of RDG?

If you’re a client of RDG and worried about how these rules will affect you, we would be more than happy to talk through your concerns. Chances are we would have probably discussed this with you already!

Not a client of RDG?

If you’re not a client of RDG, we would be still more than happy to discuss any of your concerns. Simply fill in the form below and the team will be in touch: 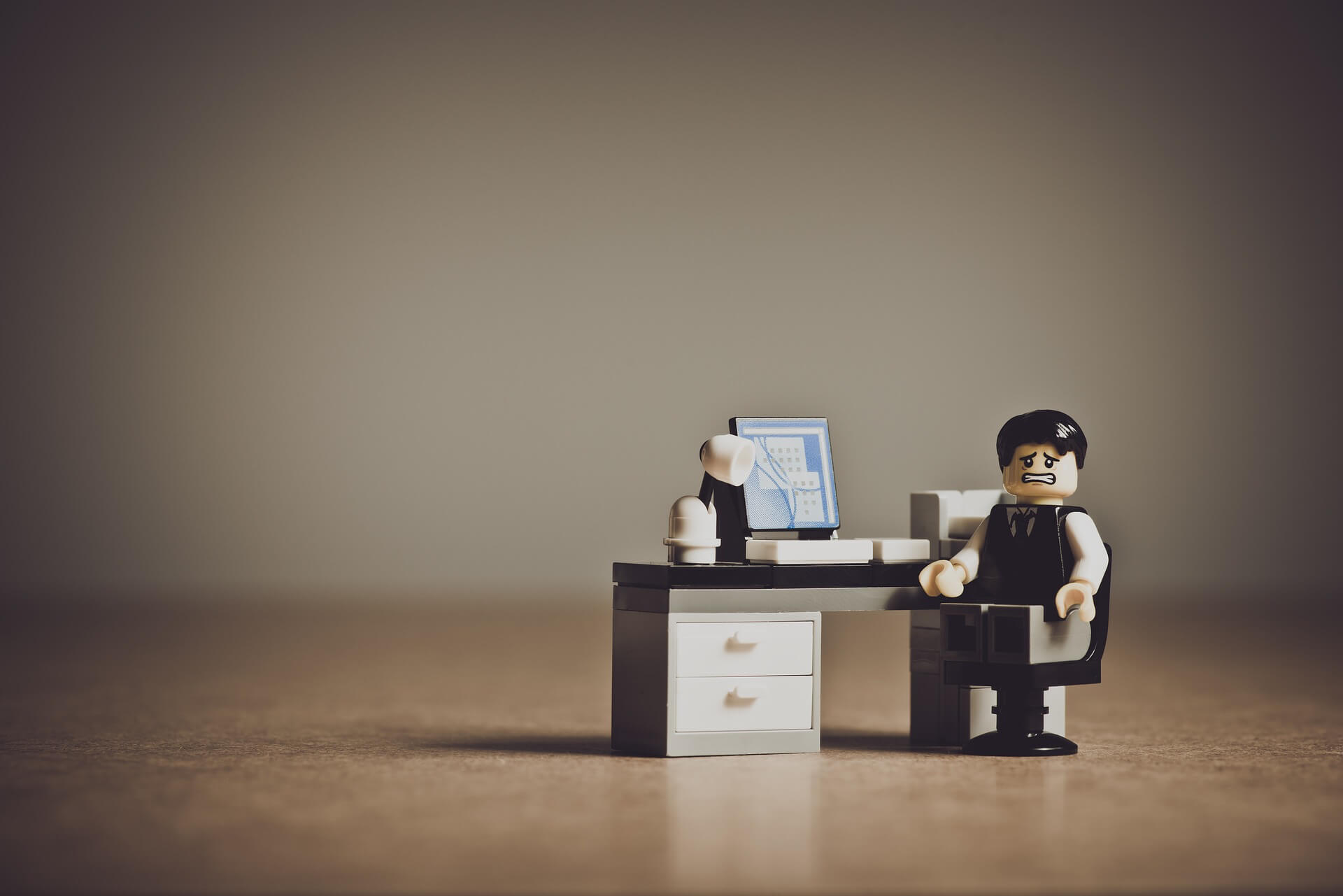